TikTok and Globe celebrate the creativity of local content creators

DITO, Globe, and Smart make a bold move to implement Mobile Number Portability in the country

5 Easy ways to become a Smart Shopper on Shopee 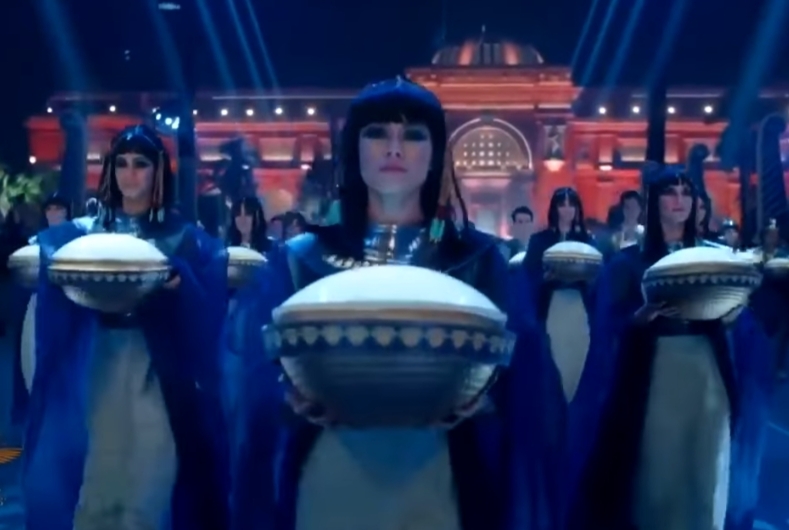 The procession for the Pharaoh Kings and Queens in Egypt was a magical and spectacular sight to watch as 22 ancient Egyptian royal mummies were transferred across the country’s capital, Cairo, sparking concern among some about the “curse of the pharaohs.”

The mummies of Ramses the Great and 21 of his fellow pharaohs took part in what is being billed as “The Pharaoh’s Golden Parade” held this Saturday, as Egypt relocated some of its greatest treasures to a new high tech facility.

The parade included horse-drawn chariots, choirs singing in ancient languages, and ancient boat-like armored vehicle which brought the mummies to its new home.

“It is a surprise,” Ahmed Ghoneim, executive director of the National Museum of Egyptian Civilization, the institution which will be the final resting place for the mummies, tells CNN.

Dr. Mostafa Ismail, head of conservation at the Mummies Conservation Lab and Storeroom at the NMEC, led a team of 48 people to prepare the royal mummies.

The conservation process, he tells CNN, involves placing each mummy in an oxygen-free, nitrogen capsule “which can keep it preserved without being damaged from the effects of humidity, especially we’re talking about bacteria, fungi, and insects.”

The capsule is surrounded by soft material that distributes pressure and reduces vibrations during transportation.

When the mummies arrive at the NMEC, the display units will have the exact same conditions as the nitrogen capsules. “So there will not be any shock for the mummy when we take it from the box and put it in these units,” Ismail adds.

Accompanying each mummy will be any belongings discovered alongside them, including their coffins.