Five of the coolest gadgets and Bat-tech from Batman Movies

ePLDT Recognized as Value-Added Reseller for FY 2022 by MuleSoft

Ayoub vs Amir in BRAVE FC 54

Be safe with Prestone 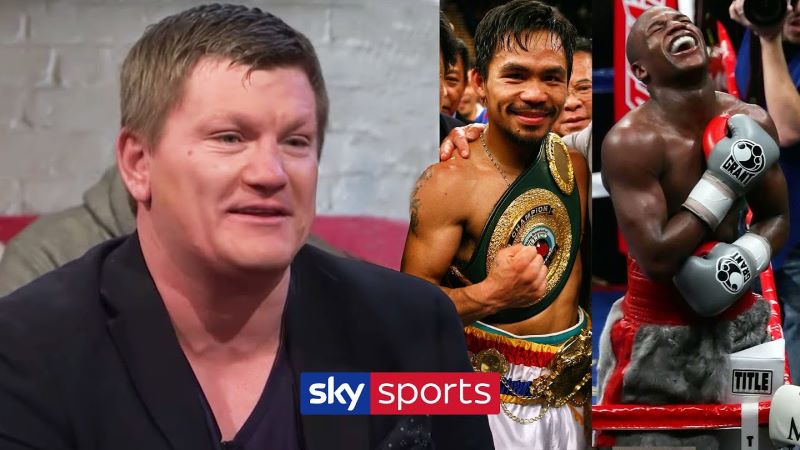 HE’S been there and done that and if Ricky Hatton says something about boxing, you better believe it.

Now a boxing columnist for British tabloid METRO, Hatton commented about unbeaten welterweight champion Errol Spence and what the American should expect once he brawls with Filipino boxing icon Manny Pacquiao a few months from now.

A one-time Pacquiao victim, Hatton cautioned Spence about taking Pacquiao lightly who still fights at 42 years old, typically an old age in the sport of boxing.

“Traditionally boxers don’t know when to call it a day. They don’t know when to pick the right time to hang their gloves up but you would like to think he is clever enough to do that and the fact that he is accepting this fight only means he must feel he is still capable of mixing it up at that level,” was how Hatton described his former tormentor.

Pacquiao’s last fight was two years ago, a decision win over then-unbeaten Keith Thurman in a 12-round unification title fight on July 20, 2019 in Las Vegas.

“You would think that the reflexes might be starting to go a bit on Manny Pacquiao. But every now and again you get the odd freak. Bernard Hopkins went onto become a world champion at 48!,” wrote Hatton.

The 31-year-old Spence (27-0, 21 knockouts) is on a roll as he has scored three straight wins in his last three fights against marquee fighters Mikey Garcia, Shawn Porter and Danny Garcia.

While Hatton was open about his admiration for Pacquiao in his column, the former British boxing superstar still sees Spence as a much tougher opponent for the Filipino icon compared to Thurman.

“Compared to Keith Thurman who Pacquiao beat in 2019, Spence is a little bit sharper, a little bit crisper in what he does,” said Hatton who lasted only two rounds in their superlightweight bout May of 2009 in Las Vegas.