The Next Era of Smartphone Innovation is About to Unfold by Dr. TM Roh 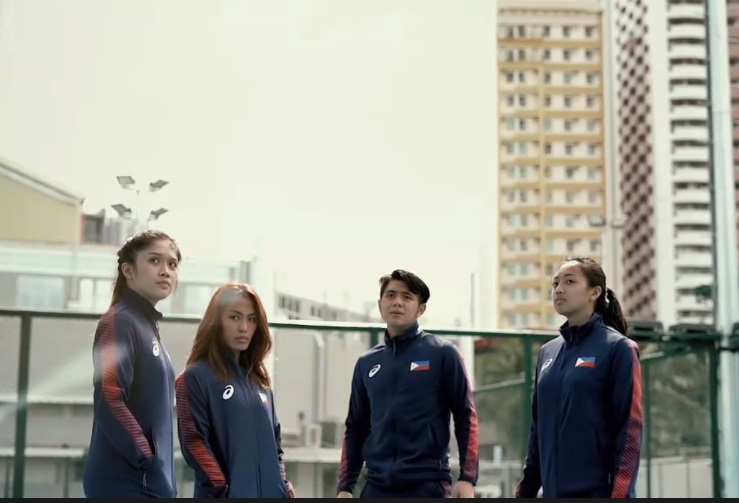 If you’re a fan of action and martial arts movies, both local and international, there are lots of times that you’ll not miss an all Filipino martial arts sport getting a spotlight on a particular scene.

Who would have forgotten Teenage Mutant Ninja Turtles as it premiered it first movie adaptation and featured a beloved Filipino martial arts icon (under the suit) and swag around with arnis sticks on hands?

Fast forward in the present year, the box-office hit John Wick even incorporated Pinoy street fighting and arnis in many of its action packed scenes.

Now let’s go back on the FMA’s motherland.

At the 30th Southeast Asian Games (SEA Games) held in Clark, Pampanga, last December 2019, the Philippine National Arnis Team made history, bagging fourteen out of the twenty gold medals, plus four silver and two bronze medals in the Arnis competitions—an exceptional feat for a team of young athletes whose first time it was to join a competition of such magnitude.

Their journey toward victory is chronicled in the new documentary Rebirth of the Rebellion Sport, which narrates how these talented and humble athletes, from different parts of the country, overcame various challenges and hardships while preparing for the 30th SEA Games. From enduring tough physical training to managing mental and emotional struggles, their stories are as inspiring and exciting as the Philippine National Martial Art and Sport itself.

The documentary also features Senate Majority Leader Juan Miguel Zubiri, Chairman and President of the Philippine Eskrima Kali Arnis Federation (PEKAF), and a staunch supporter of the Philippine National Arnis Team. Zubiri himself is an Arnis champion, earning the gold medal at the 1989 World Arnis Championships.

As the author of Republic Act 9850, or the Act Declaring Arnis as the National Martial Art and Sport, Zubiri appears in the documentary to talk about the brief history of Arnis and how it played a role in the liberation of the country from colonial rule. The documentary also highlights how Arnis has taken the spotlight in key moments in pop culture, showcasing how our very own homegrown sport is ready to take on the international stage with just the right amount of support from the Filipino people.

“[Arnis] was a rebellion sport. It really was popularized and developed because of our revolution against the colonizers. Basically, this martial art helped liberate [us] during the Philippine-Spanish war, and again in the Philippine-American war. It has so much historical significance for the Filipino people, that’s why we’re trying to put that in the consciousness and awareness of every Filipino, that Arnis is not just a sport, but it’s practically in our history. It’s in our blood,” says Zubiri

Watch the trailer below: