LG honored with Best of Innovation for the 8th straight year 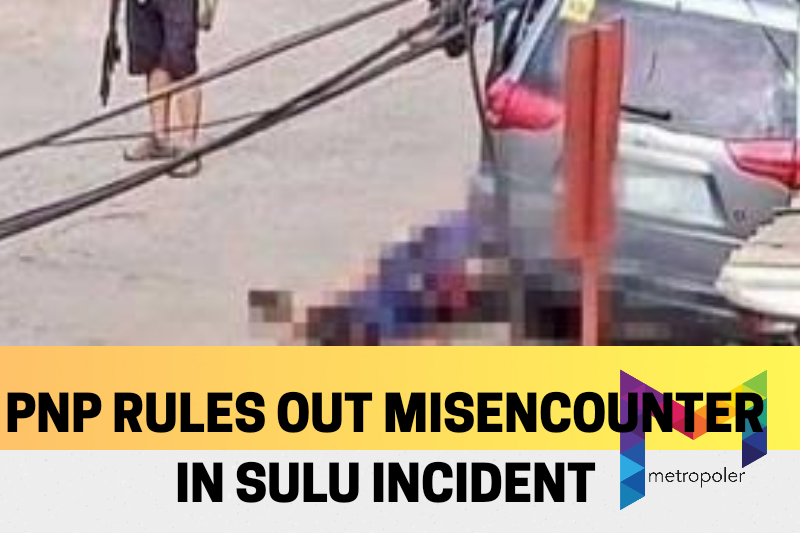 From the words of Philippine National Police (PNP) spokesperson Brig. Gen. Bernard Banac came out they are ruling out “misencounter” angle in the fatal deaths of four soldiers by policemen in Jolo, Sulu.

Banac said Wednesday that based on their analysis of reports on the ground, the soldiers did not fire a single shot at the police. The PNP is now calling it a shooting incident, involving nine policemen.

Army spokesman Col. Ramon Zagala reiterated the same probe that it was not a misencounter but it was a shooting incident. There are witnesses who are now being asked for leads on the investigation.

The AFP us now requesting for the immediate dismissal of Jolo chief of police.