Microsoft Launches Surface Pro 7+ for Business, Surface Laptop Go for Business and Surface Go 2 for Business in the Philippines: Purpose-built to empower people, teams, and classrooms in the digital age

Watch out for the new OPPO Reno5 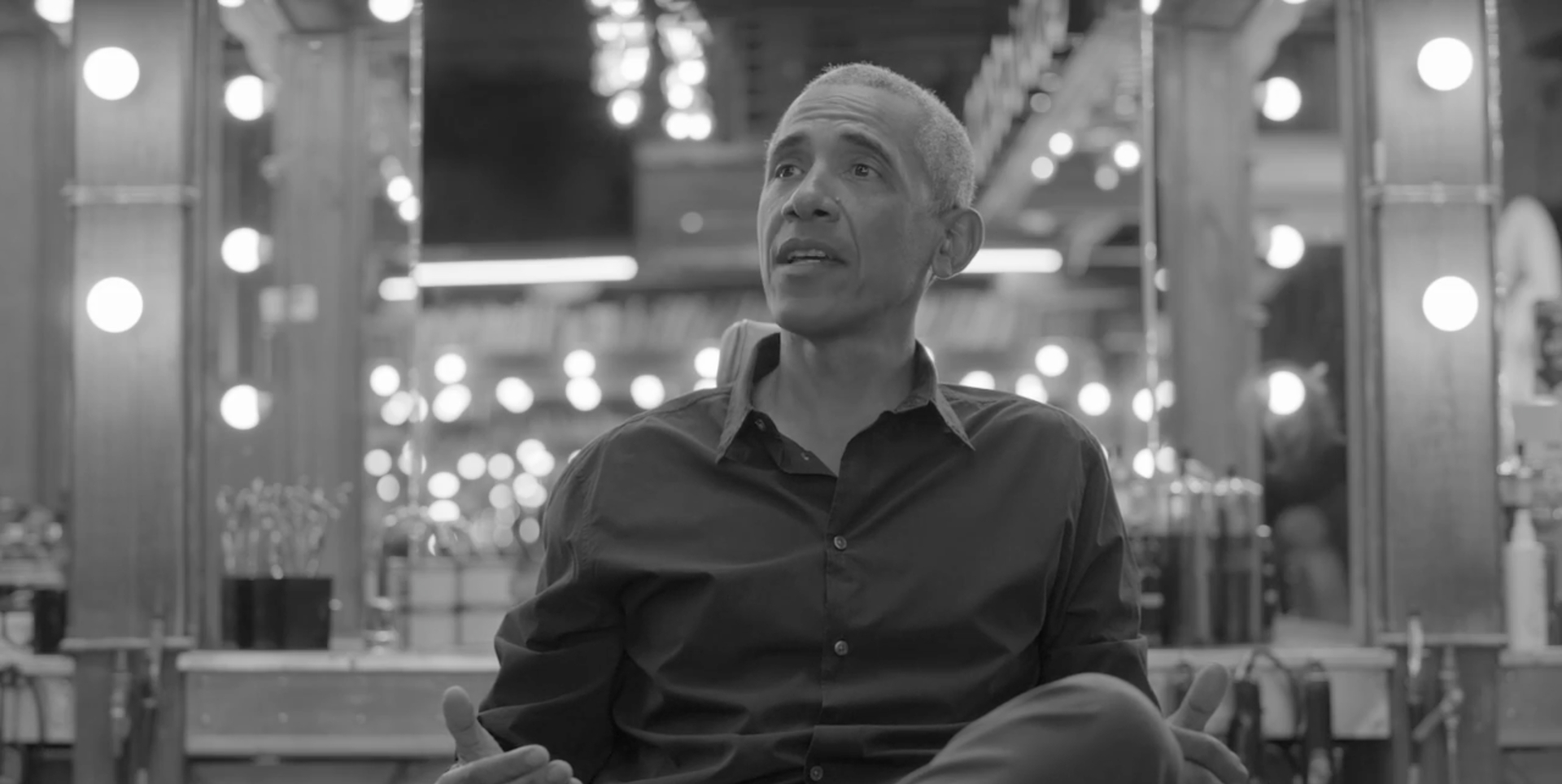 The Shop: Uninterrupted, starring LeBron James and Maverick Carter, offers unfiltered conversation and debate with some of the biggest names in sports, culture, politics, music and entertainment. An all-new special edition featuring a conversation between James, Carter and the 44th President of the United States, Barack Obama, debuts Friday, 6 November exclusively on HBO GO.

Stream or download the latest and the past two seasons of the unscripted series on HBO GO. Download the app at the App Store or Play Store on your device and enjoy a 7-day free trial. Access HBO GO via Cignal or at https://www.hbogoasia.com/. HBO GO can now be accessed via Android TV, Apple TV, LG TV and Samsung Smart TV – and comes with AirPlay and Google Cast functionality.