Gina Iniong misses fighting in ONE

#ParaSaYoSuki: Get up to P600 cashback at Mercury Drug with PayMaya 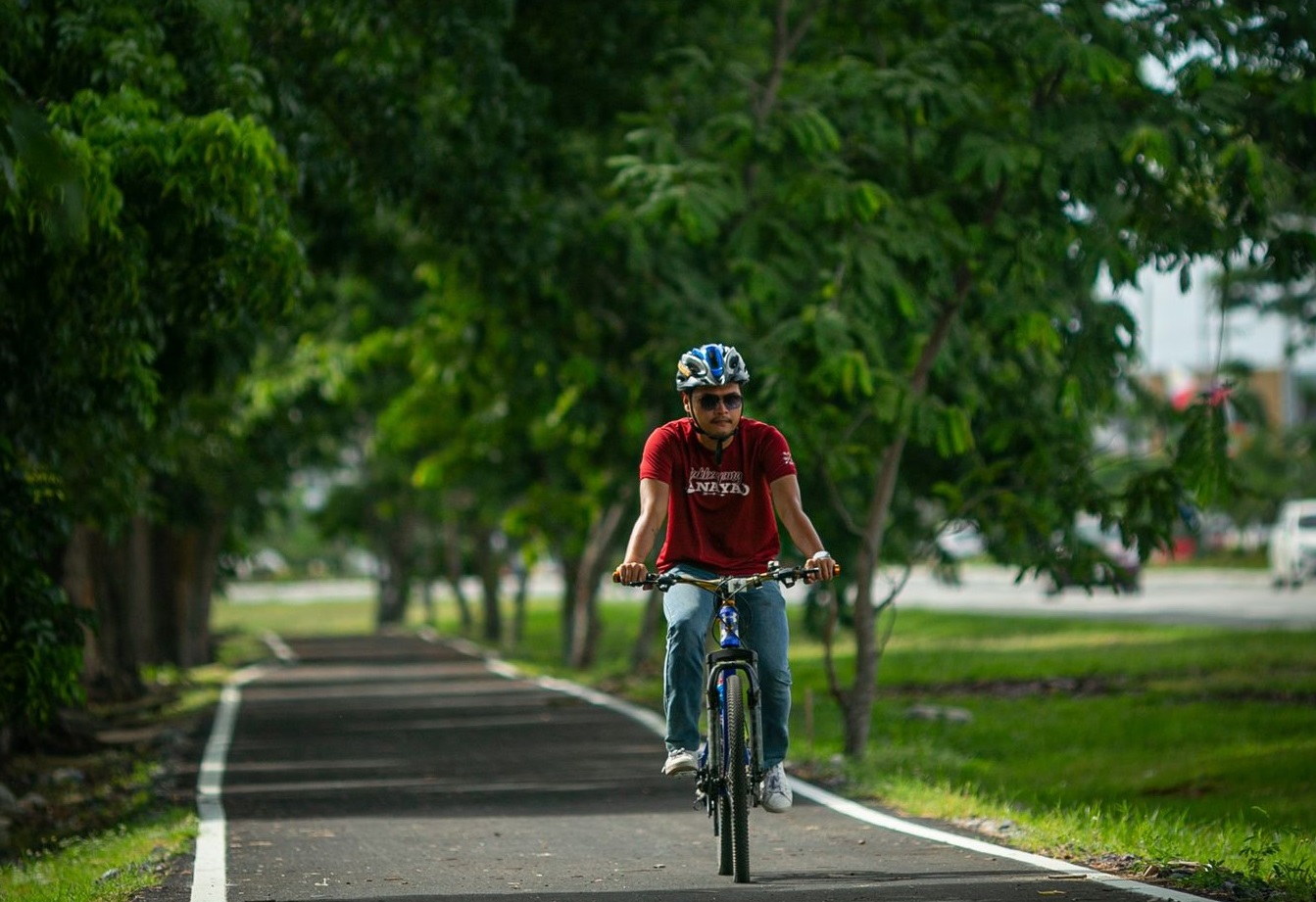 Bikers and cycling enthusiasts will now have a chance to rediscover the scenic routes in this Freeport as Clark Development Corporation (CDC) launches “Clark Bike Days.”

In a Facebook post by CDC-Tourism and Promotions Division (TPD), the state-owned firm shared that Saturdays and Sundays will be dedicated as ‘bike days’ in the Freeport to welcome bikers and cyclists who would like to traverse and experience pedaling to various sites here.

The Prince Balagtas Road, which is also one of the designated routes for ‘bike days’, will be closed to motor vehicles every Saturday and Sunday except for FA Korea CC players and employees.

The “Clark Bike Days” activity will have morning and afternoon schedules. The morning program will be from 5:00 AM to 10:00 AM while in the afternoon it will commence at 3:30 PM and will end at 6:00 PM.

To ensure the protection and well-being of bikers and cyclists during the activity, safety protocols, and guidelines were also put in place. These include the utilization of QR codes for contact tracing purposes and other standard health measures such as wearing of face mask, maintaining a safe distance between bikers, and observing traffic rules among others.

Aside from its mission to encourage a healthy lifestyle and promote an alternative way of transportation, the provision of the ‘bike days’ program in the Freeport also aims to stimulate local tourism and recuperate from the far-reaching effect of the pandemic.

During a recent radio interview in Clark in Action, Melvin Fausto, coach of the Philippine Triathlon team shared that they are coordinating with CDC – TPD and Bases Conversion and Development Authority (BCDA) to make biking a part of the Tourism Recovery Plan in the Freeport.

“We met with CDC and also with BCDA, to make this a part of the Tourism Recovery Plan. So, we are going to make an event for this and of course, we’re practicing the protocols as well. We would like to show that biking is safe in Clark even during this time of pandemic,” Fausto said.

This Freeport has been one of the preferred routes for cyclists due to its safe, convenient, and accessible bike paths and lanes established along the main thoroughfares of Clark.  The provision of additional traffic signage and lights also assures a safe ride for bikers navigating the area. With these features, Clark continuously poised itself as a bikeable, walkable, green, and specifically resilient destination in the country.

Before the pandemic, the state-owned firm has approved the construction of bike lanes inside the Freeport following the increase in numbers of bike enthusiast here, including workers using the bicycle as their form of transportation.

It can be recalled that the regional office of the Department of Tourism (DOT), with several non-government organizations and CDC, also launched a ‘bike tour’ to promote Clark as a tourism destination featuring various historical sites and new tourist attractions here.

CDC has constructed the initial bike lanes along major roads here such as in M.A. Roxas Highway and Abad Santos Avenue. The bike path in Gil Puyat Avenue leading to Mabalacat Gate has also been set for completion.